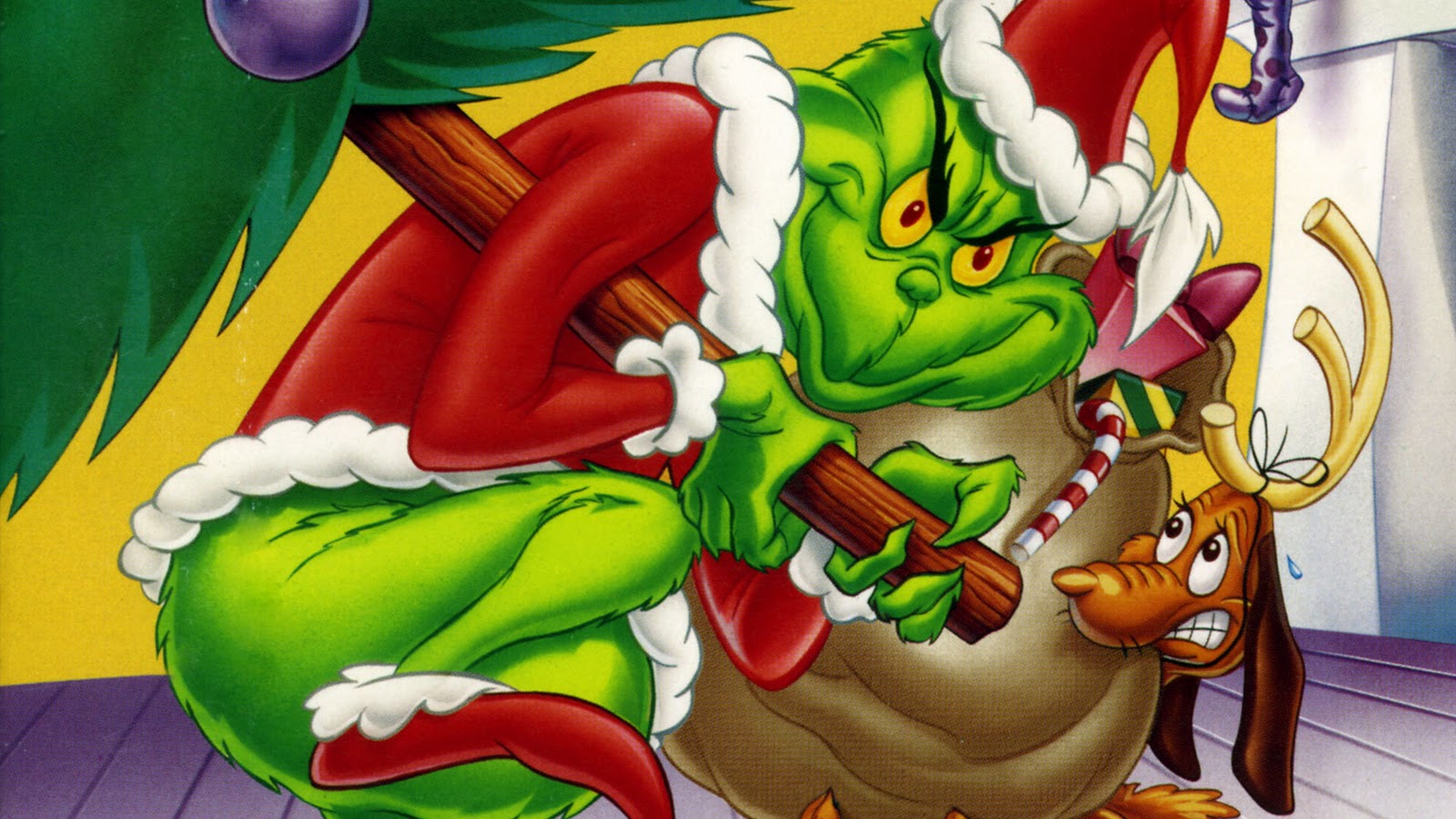 By Paul Salahuddin Armstrong
Co-Director, The Association of British Muslims

As Muslims, we shouldn’t be afraid of Christmas or any other festival. Nowhere in the Holy Qur’an is wishing people a Merry Christmas, Happy Hanukkah or even a Happy Diwali declared haram (forbidden) – it’s just not there, if you don’t believe me, study your Qur’an, please don’t just take my word for it!

While the Qur’an does question certain beliefs that many Christians may hold, it doesn’t forbid wishing people a Merry Christmas or even joining in with some of the festivities, like having a halal Christmas dinner. To suggest otherwise and go around telling other people these are haram is to be a cause of fitnah. This type of behaviour is itself biddah too, as we should lead through example (like our Prophet, peace be upon him), not through bullying people! If we followed this approach like Prophet Muhammad, peace be upon him, and his noble companions, may Allah reward them, we would develop ourselves more and build a better more friendly and supportive community.

“And strive hard in God’s cause with all the striving that is due to Him: it is He who has elected you [to carry His message], and has laid no hardship on you in [anything that pertains to] religion…”
– Holy Qur’an 22:78 (M. Asad)

The mullahs who promote the idea that Christmas is haram, are the very same people responsible for the lack of development within the Muslim community and traditionally Muslim nations. Not only are they opposed to Christmas, but many things characteristic of our present time. Labelling everything ‘haram’ will get us nowhere, and indeed will only tie us all up in knots, preventing us from doing anything really useful with our lives. Very few things were declared haram by the Holy Qur’an or by our Prophet, peace be upon him, and those that were (e.g. murder, stealing, the consumption of alcohol and pork etc.), are mostly common sense, as they’re harmful to us, or to our brothers and sisters in our human family.

What we need to cultivate, is a more constructive attitude, be less judge-mental, study more, develop ourselves and our critical reasoning skills. We should not be taking mullahs as our idols! Real scholars do not seek to be worshipped, but seek only to learn, develop themselves and help others to do the same. Real scholars do not seek to manipulate and control people as sadly many mullahs are doing today.

Let’s leave these mullahs and strive to understand the Holy Qur’an and the teachings of our Prophet, peace be upon him, and to implement them in our own lives. In the process, we will develop a new generation of true scholars and professionals in all fields, who will take a genuine interpretation of Islam and the Muslim community from strength to strength, forward, working towards building a better future for all humankind!

62 thoughts on “Is Christmas Haram?”