Press Release On Memorial Day For Victims Of Honour Crimes 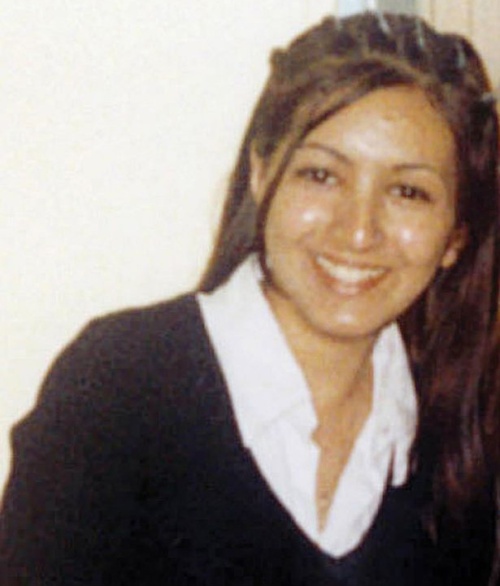 As the UK marks the first Memorial Day For Victims Of Honour Crimes, the Association of British Muslims (AoBM) lends support to the campaign raising awareness of gender issues among men and women. At the same time, AoBM notes that despite successful prosecution in cases of violence, there is still a pervasive social acceptance of abuses of women and girls, which is notably higher in some cultures than others. AoBM has a firm belief that every human being has the inviolable right to live free of fear or attack, and women and girls are key to a better future. Protecting the women is central to peace, prosperity and stability for all parts of the world.

AoBM believes that honour-based crimes are not limited to women and girls and can make men and boys victims if they are seen to have brought ‘shame’ to the family. In the same spirit, we recently lent support to Naz & Matt Foundation on tackling homophobia as we consider that honour crimes do not only encapsulate cases of intentional killing but also those cases where the victim is led to take his or her own life under psychological pressure from the society and family.

On this day when the UK remembers the victims of honour-based crimes, we call upon the government to ensure that the Declaration on the Elimination of Violence against Women is transposed in the national law in full letter and spirit. We also demand improved oversight of strategy against honour crimes which shall include a comprehensive long-term awareness-raising programme with participation and commitment from all stakeholders. Prosecution of criminals is as much important as prevention of future crimes in the name of traditional practices that lead to violence against women.