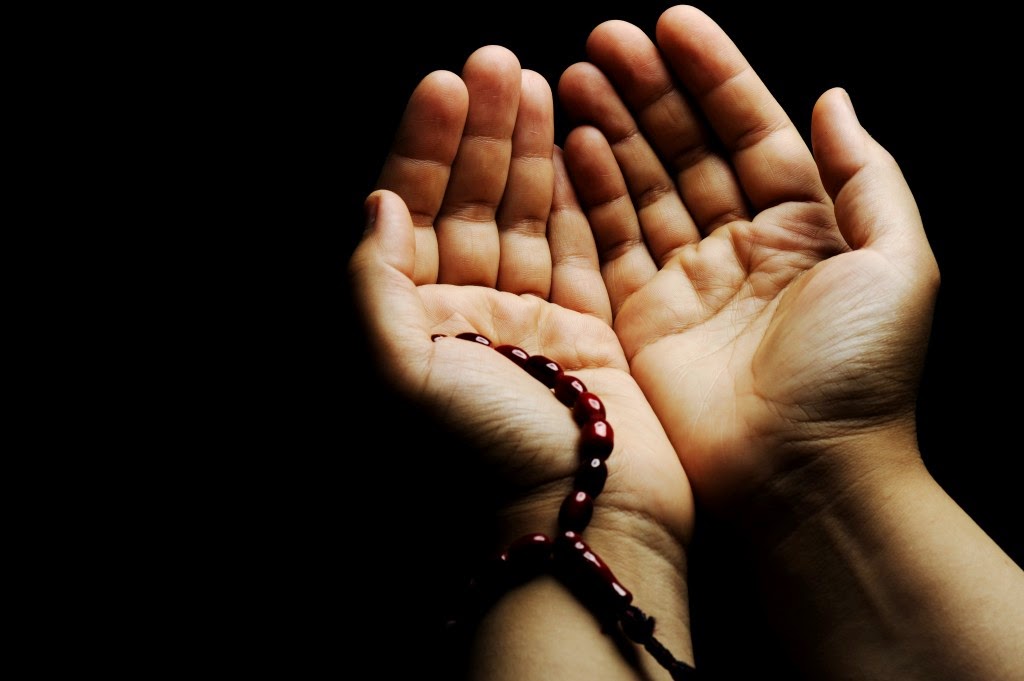 AoBM Statement on the Orlando Attack

The Creator does not tell us to hate, let alone harm, anyone because of their differences to us. We have all been created by the same Merciful and Gracious Creator. We cannot but condemn this attack on the innocent people of Orlando, Florida.

LGBTQ people are too often targets of violence. Our deepest condolences to the loved ones and families of the victims of this attack. We stand in solidarity with them and pray the Most High eases their suffering.

Our Creator didn’t create us to hate or to cause friction between people, therefore we at the Association of British Muslims (AoBM) will redouble our efforts to oppose all forms of violence and bigotry in the name of religion and we ask that people of all religions and the wider society challenge homophobia alongside anti-Muslim hate, rascism, anti-Semitism, in fact all forms of extremism and bigotry.

We will not let hate and violence succeed. We will stand together united and those who wish to cause division will know they cannot succeed.

Raheed Salam, Director, All Faiths & None One thought on “AoBM Statement on the Orlando Attack”