A Mureed Is Sent To The Cemetery

Shaykh Abdul-Khaliq al-Ghujdawani once sent one of his mureeds on some missions to prepare him for his Trust.

The mureed failed the first two miserably, and the third was to visit a cemetery. One of the first graves he passed near the door had a big tombstone. He stood there looking at the grave, thinking, “That was a big scholar, how will I get knowledge from him? He is dead! If I speak to him, he will not answer me.” He began to doubt.

O you who believe! Avoid suspicion as much (as possible) for suspicion in some cases is a sin, and spy not on each other, nor speak ill of each other behind their backs. Would any of you like to eat the flesh of his dead brother? No, you would abhor it! (Holy Quran 49:12)

He began to have bad thoughts about his shaykh. But a man who’d opened the door came to him and said, “SubhaanAllah, look at that scholar, now he is in the grave. He died when he was two years old.” The mureed was thinking, “What two years? He died when he was seventy-five, eighty years of age, what is he speaking about?”

He said, “Yaa Sayyidee, this one died when he was seventy-five years of age.”

The man said, “No, you don’t know anything. This one died when he was two years old. He was a breastfed child.”

The mureed moved to the second grave and it was the same thing, “This scholar died when he was one-and-a-half years old, another one at three years of age, a third one at the age of five.” He passed eleven of them in the cemetery; in the eyes of the Wali that had opened the door for him, none of the deceased had reached maturity. The mureed said to himself, “Shaytan has come to make me think bad of all these scholars and my shaykh.” He said, “Go away from here! I am going to my shaykh, I don’t want to see you, don’t follow me!”

The man said, “Okay, I was advising you.”

The mureed left and came to his shaykh, who said, “What happened, did you get any `ilm at the cemetery?”

The mureed said, “W’Allahi yaa Sayyidee, I didn’t get anything! I went there, there were big scholars from among your mureeds. I passed and read du`a there visiting them and the majnoon (crazy person) I met told me they all died at a young age.”

Sayyidina `Abdul-Khaliq al-Ghujdawani (q) looked at the mureed who was looking down out of adab; they didn’t look directly at the shaykh, but keep their heads down in the association of dhikr. Today in the association someone is snoring, someone is speaking, someone is drinking, there is no concentration, no tafakkur, no reflection, no contemplation; this one is busy, you are busy, this one is thinking which qasidah he will sing.

As soon as the mureed told the shaykh, “I met someone,” that man was sitting beside Sayyidina `Abdul-Khaliq al-Ghujdawani (q); it was Sayyidina Khidr (a). He said, “Yaa Sayyidina `Abdul-Khaliq al-Ghujdawani, you sent the worst person, the worst mureed you have to the cemetery to receive knowledge from them (the deceased). He was spoiled, he didn’t know anything, he rejected them, he didn’t believe what I said to him.” So he gave him a very hard time and the mureed was going to explode, and Sayyidina Khidr (a) left.

The shaykh said, “That was Khidr (a) who came to teach you; we sent him to teach you about your knowledge. All these scholars gave respect to their scholarly life, but when they died, if you add all their good `amal it would not come to one-and- a-half years, two, three or five years, no one would even reach maturity,” which means their `amal was still naaqis, deficient.

We all make mistakes and none of us are perfect, we need to be careful of becoming proud and thinking we know everything.

Edited from a Sohbet by Mawlana Shaykh Hisham Kabbani on 18 Feb. 2017 on Sufilive.com 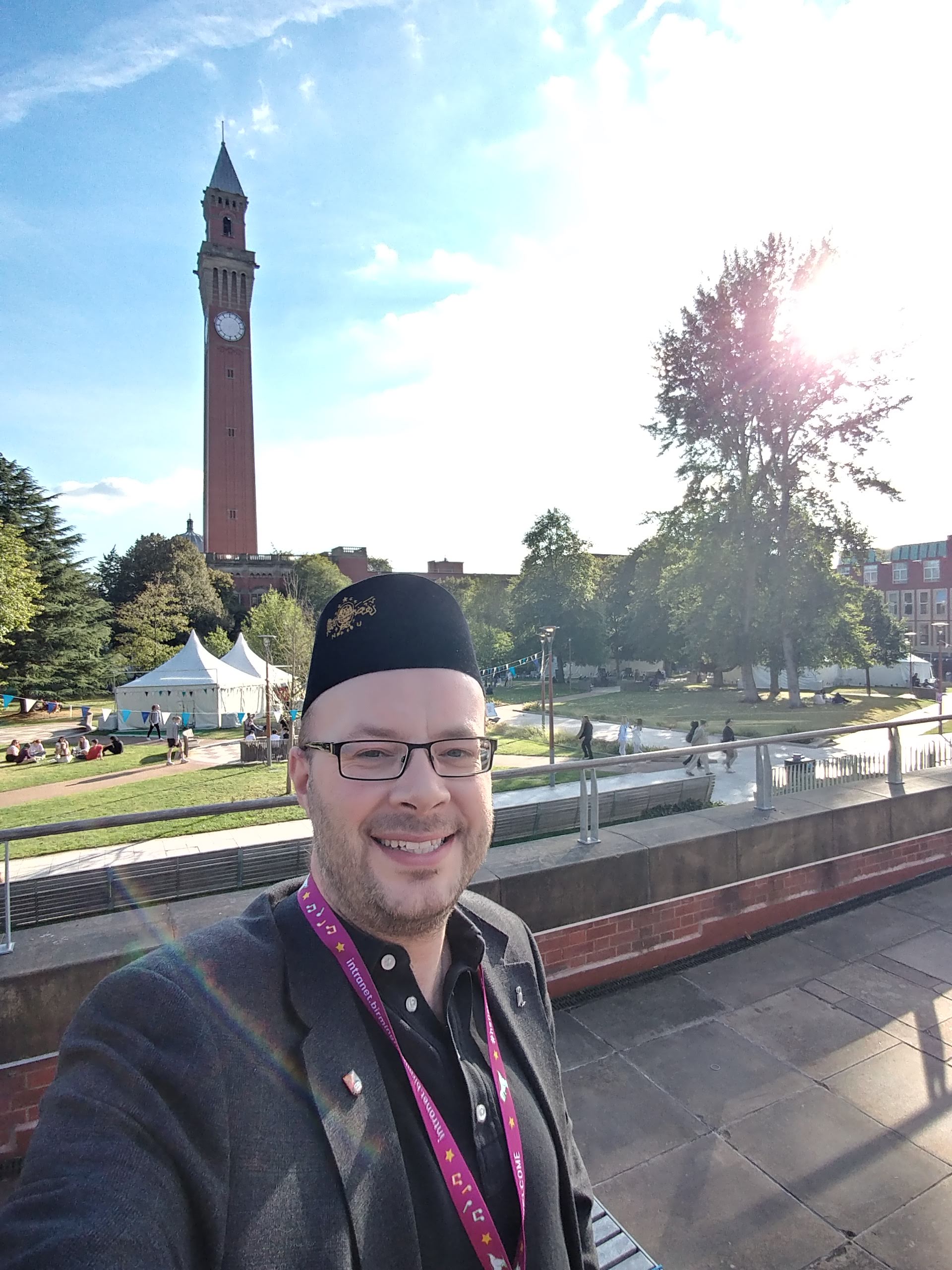