How to stop the killing in Syria?

The question is being asked: Without military intervention, how are we going to stop the killing of civilians in Syria?

Whatever world leaders decide to do, the frightful situation in Syria is certainly not going to be easy to resolve. While it’s true, civilians are already being killed, airstrikes will certainly kill more and are by themselves highly unlikely to topple the Assad regime.

Once airstrikes began, they’d soon need reinforcement by armed personnel on the ground. If we went down that road, we would be embroiled in yet another war similar to Iraq, for decades to come…

Even if “successful”, it’ll be decades before ordinary Syrians begin to feel the benefits. If past experience is anything to go by, after thousands of deaths on both sides, we (i.e. the UK and USA) will most likely end up ultimately being blamed for making things worse, involving ourselves in the internal disputes of other nations that “don’t concern us”, and being belligerent crusaders… Irrespective the facts, whatever they happen to be.

Wars are easy to start, but far from easy to finish… Should anyone have any positive suggestions for alternative strategies for resolving this conflict, now would be a good time to post them. 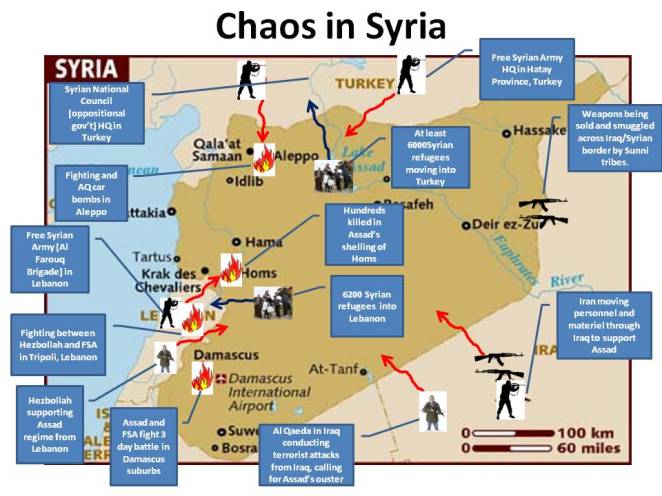